Relax - no, Facebook is not going to delete you from your favorite group

Agent.sg
This is all part of an effort from Facebook to make the groups more transparent and give a chance to group admins to see how many unwilling members their group(s) have.

Since the advent of the share button on Facebook, spreading false or semi-false information among your friends has only been a mouse-click away (or tap, on the more recent devices).

From news of Facebook founder Mark Zuckerberg giving away his fortune to hoax tools to see who's been watching your profiles, we have seen different attempts to disrupt your social networking experience. You can be pretty sure that spammers won't rest and keep finding more and more people to play for suckers. One of the more recent ones, however, has to do with being a(n active) part of different groups on Facebook. 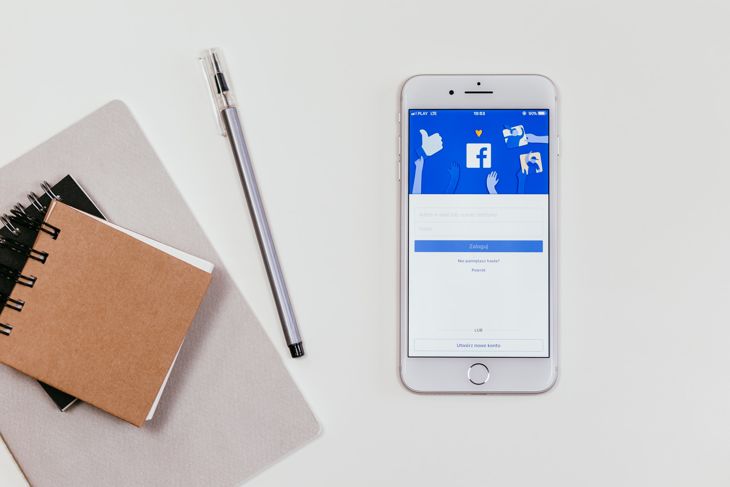 Admins of different groups were quick to share that inactive members of the group will be automatically deleted, and the only way to stay a part of that collective is to start commenting and sharing their posts.

The above warning does have some merit to it; however, it is not Facebook's intentions to kick people out of groups just because they haven't had the chance or found a need to interact through comments or posts. These "inactive" people will, on the other hand, be put on an "invited" list and their names will disappear from the members' list (this is why it might seem that there has been a decline in the number of members of a group). Group admins can see these lists and have a chance to send them reminders - these people, in turn, will have an opportunity to decide whether they want to stay a part of the group or have lost interest since they signed up. The invitation to the group will expire in 28 days if the user doesn’t like a post in the group or accept the invitation. 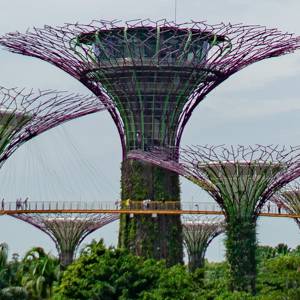 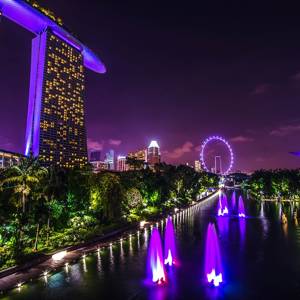 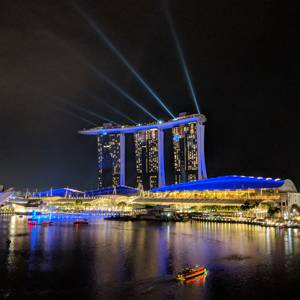