agent.sg
Decrease of 0.2 % detected in Singapore’s private condominium and apartment rentals. At the same time, HDB rents fell by 0.8 % as well in June from May and volumes keep on dropping, too. 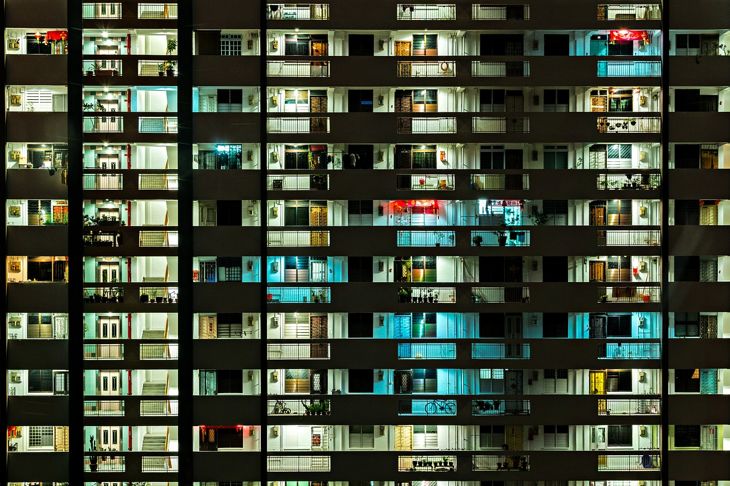 Let’s have a look at three-room flats. In May it was 0.7 % higher than in June, and 1.6% higher in the case of four-room flats. Executive flats decreased as well in June by 0.9 %. The only increase in June was 0.1 % among five-room flats. 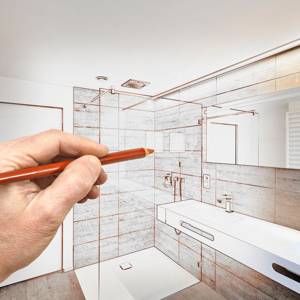 Top 5 Tips to Make Your Bathroom Renovation Worth the Cost
May 4, 2021
Is your home bathroom old? Are you simply bored of how it looks or planning to sell your house? Here are 5 top tips to make your next bathroom renovation worth the initial cost.
Read More