agent.sg
Resale prices of non-landed homes in June increased around 0.2 per cent from the month before; meanwhile, volumes tumbled 25.5 per cent, according to the latest flash estimates by real estate portal SRX Property. The TOX value measures how much a buyer is overpaying or underpaying on a property. The prices are based on SRX Property's computer-generated market value. Overall median Transaction Over X-Value (TOX) was positive $17,000 in June 2018, a decrease of S$1,000 comparing to positive S$18,000 TOX for May. District 21's Upper Bukit Timah and Ulu Pandan posted the highest TOX among districts with more than 10 resale transactions, of positive S$70,000, which suggests that most of the buyers in that specific district purchased units above the value that is projected by the computer-generated market price.

District 26's Upper Thomson, Springleaf posts the most negative median TOX at S$12,000 among relatively active districts, meaning that most of the buyers in that district purchased units below the computer-generated market value. 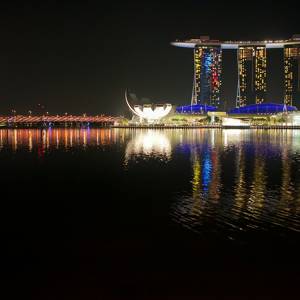 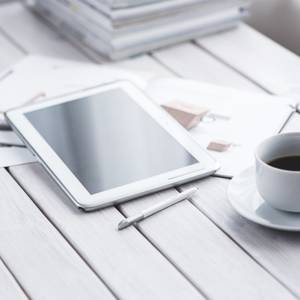 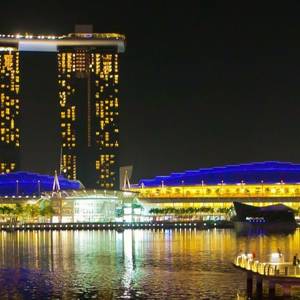